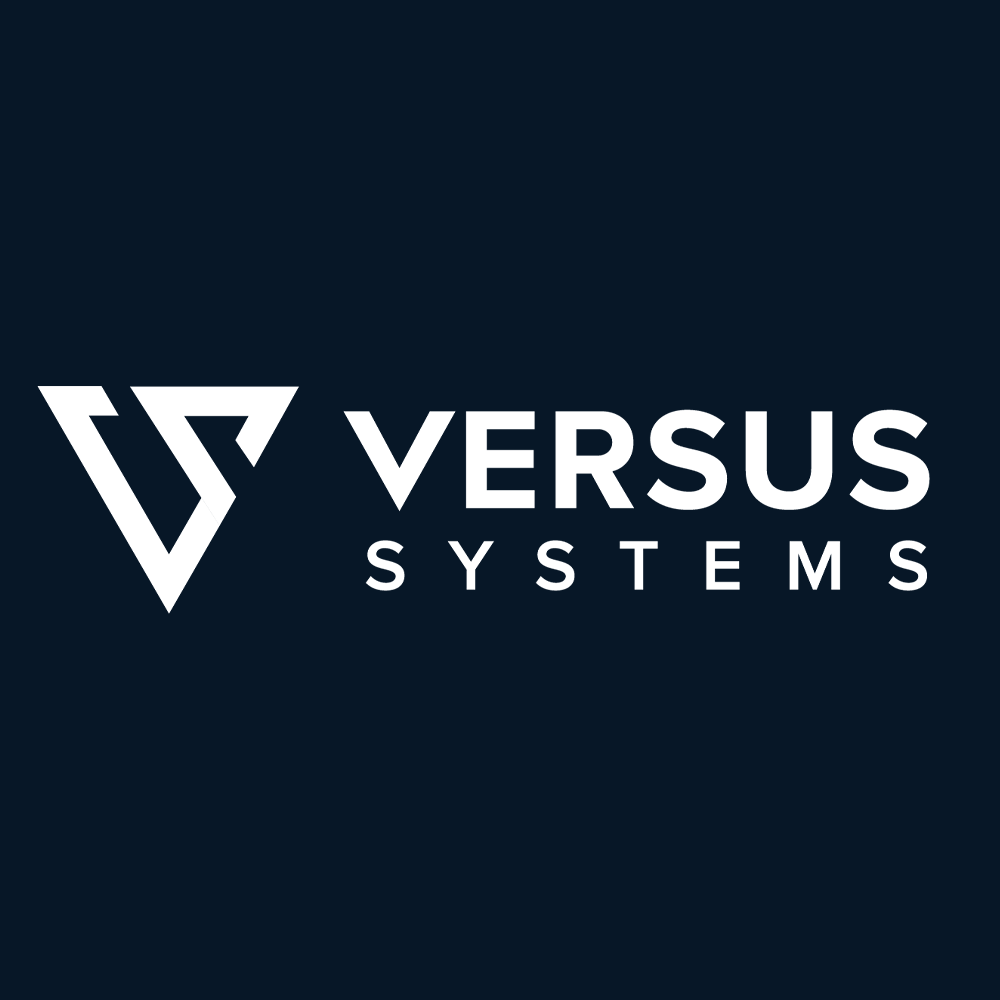 Versus Systems Inc. operates a business-to-business software platform that allows video game publishers and developers to offer prize-based matches of their games to their players in Canada and the United States. Its Winfinite platform allows players to play for real-world prizes inside their favorite games through mobile, console, PC, and streaming media. Their platform allows for higher engagement of content and ads through a reward based system that incentivizes users to engage with content.

The company is headquartered in Vancouver, Canada.