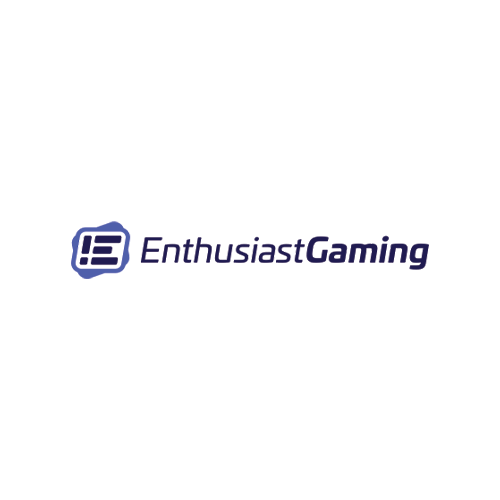 Enthusiast Gaming is building the world’s largest network of communities for gamers and esports fans. Already the largest gaming network in North America and the United Kingdom, the Company’s business is comprised of three main pillars: Media, Events and Esports.

Enthusiast’s esports division, Luminosity Gaming, is a leading global esports franchise that consists of 7 professional esports teams under ownership and management, including  the Vancouver Titans Overwatch team and the Seattle-based Call of Duty team. Collectively, the integrated ecosystem reaches over 200 million gaming enthusiasts on a monthly basis.